2018: Precarity and Possibility: Imaginings of a New Academy 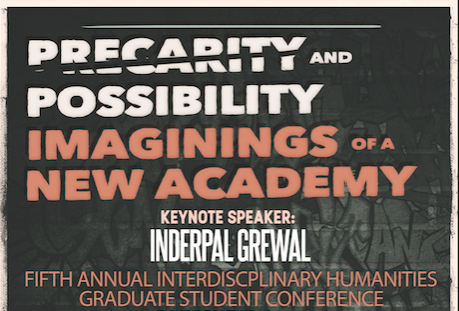 Precarity and Possibility: Imaginings of a New Academy

In the past two decades, scholarship in the humanities has sought to redefine the boundaries of disciplinary work in order to expand the ways we both produce and disseminate knowledge. The emerging field of interdisciplinary humanities attempts to bridge established disciplines with new modes of scholarly inquiry in order to account for the limitations of traditional disciplinary work. The Interdisciplinary Humanities Graduate Student Conference engages with this emerging field as one of the few interdisciplinary humanities programs in the nation that is located at the University of California, Merced, the first research university built in the U.S. in the 21st century. This unique formation of humanities makes UC Merced an important site to engage in discussion about precarity and possibility of the human, field formation, and the role of the university.

The establishment of the university occurred in an age of neoliberalism defined by market-driven, corporate ideals that advocate for the standardization and commodification of education. Scholars in the humanities have began to critique the neoliberal university as a site of precarity for students who face growing debt and job insecurity and who come from targeted communities. This conference furthers this cause to critique those sites of precarity, but also to locate the university as a critical space of resistance. The theme for the 2018 Interdisciplinary Humanities Graduate Student Conference, “precarity and possibility” seeks to explore sites of vulnerability and unpredictability as sites of imagination and promise. While vulnerable communities face real threats of violence and death, the conjunction of “precarity and possibility” is a reminder that the people inhabiting those communities are living and always already resisting. Following Edward Said who preferred to feel “not quite right” and “out of place,” this conference invites inquiry that foregrounds moments of dissonance and tension as moments of imaginative re-configurations of the world (Out of Place, 295).

While the work we do as humanists varies by time, region, and space, we all exist within the modern context of the neoliberal university. Therefore, this conference seeks to explore the possibilities of the humanities particularly at a time when the humanities is being increasingly devalued and defunded. This theme responds to Sylvia Wynter’s theorizing of “demonic grounds,” systems that do not have a determined outcome, as opportunities to redefine the epistemologies and methodologies that frame our work (“Beyond Miranda’s Meaning: Un/silenceing the ‘Demoic Ground’ of Caliban’s ‘Woman,’” The Black Feminist Reader, 2000). For humanists, Wynter’s “demonic grounds” signifies a call to engage in trans-disciplinarity, a transcendence of traditional disciplines, a practice that values interconnectedness and collaboration in the academy. This conference encourages the exploration of the dialectical relationship between the precarity posed by neoliberalism and the possibilities of transdisciplinary dialogues.

Possible presentation topics and research fields include but are by no means limited to the following: 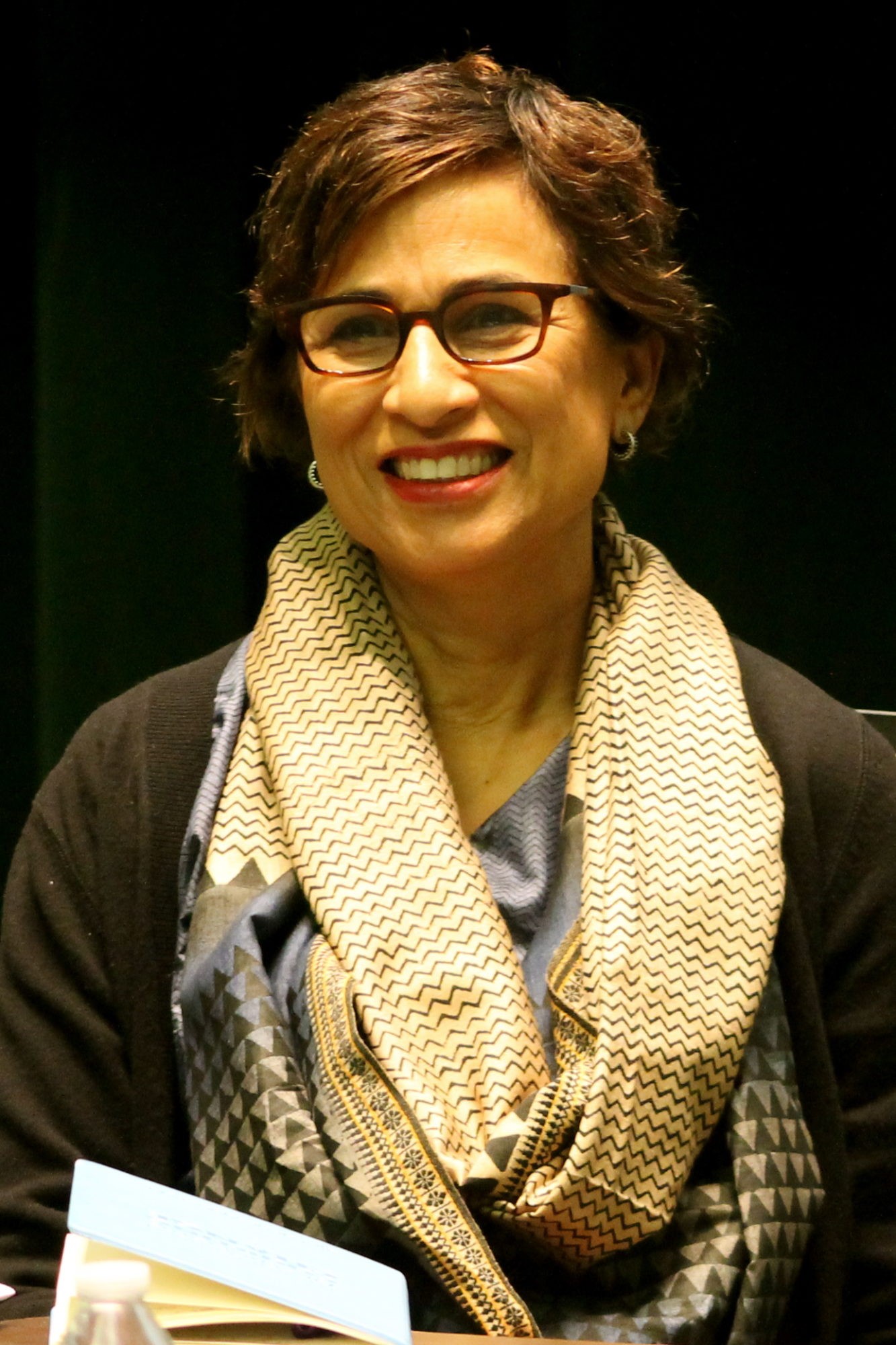 Inderpal Grewal is Chair and Professor in Women's, Gender and Sexuality Studies Program, Faculty in the South Asia Council, Ethnicity, Race and Migration Studies Program, and Affiliate faculty in American Studies and Anthropology at Yale University. She is author of Home and Harem: Nation, Gender, Empire and Cultures of Travel (Duke, 1996), Transnational America: Feminisms, Diasporas, Neoliberalisms (Duke, 2005), and Saving the Security State: Exceptional Citizens in Neoliberal America (forthcoming 2017). She is co-editor (with Caren Kaplan) of Scattered Hegemonies: Postmodernity and Transnational Feminist Practices (University of Minnesota Press, 1995), Introduction to Women's Studies: Gender in a Transnational World (Mc-Graw Hill, 2001, 2005) and Theorizing NGO’s: Feminism, Neoliberalism and the State (with Victoria Bernal) (Duke University Press, 2014). Her areas of research include feminist theory, cultural studies of South Asia and its diasporas, British and U.S. imperialism, and contemporary feminist transnationalisms.

Please contact the Conference Organizing Committee with any questions at: ihgradconference@ucmerced.edu