Skip to content Skip to navigation
See our Campus Ready site for the most up to date information about instruction.Campus ReadyCOVID Help
Interdisciplinary Humanities Annual Graduate Student Conference
Tuesday 21 September 2021

2017: Stories We Tell: Forceful Discourses and the Veracity of Narrative(s)

Stories We Tell: Forceful Discourses and the Veracity of Narrative(s)

As we enter into the field of ideas, the presence of the narratives by which we ply our trade await us and steer our thoughts with the weight and gravity of their presence And so we must face the problem of precedent and the limits it places on what is available to be said and how and by whom it can be spoken or what can be allowed to speak, as well as forcing us to acknowledge the erasure or preclusion of certain Subjects and their Narratives. Therefore, this conference seeks to critically investigate our own narratives to consider those voices, human or otherwise, that have been silenced and forgotten. This conference takes seriously the entire enterprise of the humanities—and of human beings—invoking Raymond Williams’ directive when he writes that “we need different ideas because we need different relationships. Our disciplinary confines must be productively eroded and dissolved so that in the words of the late Benedict Anderson, we can embrace the useful feeling of becoming and being marginal and strange as we “begin to notice what is not there” and “become aware of what is unwritten as well as what is written.” Finally, we strive to become less comfortable and thus less complacent with the currents of our inquires and, like Julia Kristeva’s foreigner, feel “strengthened by the distance that detaches” us from others and renders ourselves “relative while others fall victim to the ruts of monovalency” that direct not just our scholastic moves and motives but also our thoughts and means of expression remains strategically necessary. Joining these three concepts—the need to establish different relationships to the world, the recognition of the untold, and the renovation of the scholastic identity—this conference will ask how to approach our work from the outside, from the perspective of an intellectual foreigner rather than succumbing to the overwhelming draw of what has already been spoken and to those who speak it.

This conference seeks to expand our existing perspectives and practices, both disciplinary and interdisciplinary, to illuminate a wider view of what can be discussed with rigor beyond what we currently consider critical scholarship and who or what can participate in it. We question what counts as narrative, the devices and structures that legitimate it, and who decides what stories we are allowed to tell. How do we engage with the stories that are already told, and how might we mitigate lost narratives or narratives that have never been told? How do we speak from an Archive of erasure? What archival gaps remain to be populated with these abandoned voices? How do we challenge narratives that speak falsely? Considering the Anthropocene and the retroactive erasure it has wrought, can we find alternative post-human narratives to tell more truth than we ourselves may be comfortable facing or want to understand?

Possible presentation topics include but are by no means limited to the following, and we encourage topics that straddle the borderlines of conventional classification:

Please submit 300 word abstracts for: individual papers, presentation, poster, or panel proposals, along with a brief CV, or any questions to: IHGradConference@UCMerced.edu . The deadline to submit a proposal is February 15, 2017. The conference will be held on April 22, 2017 at the University of California, Merced. 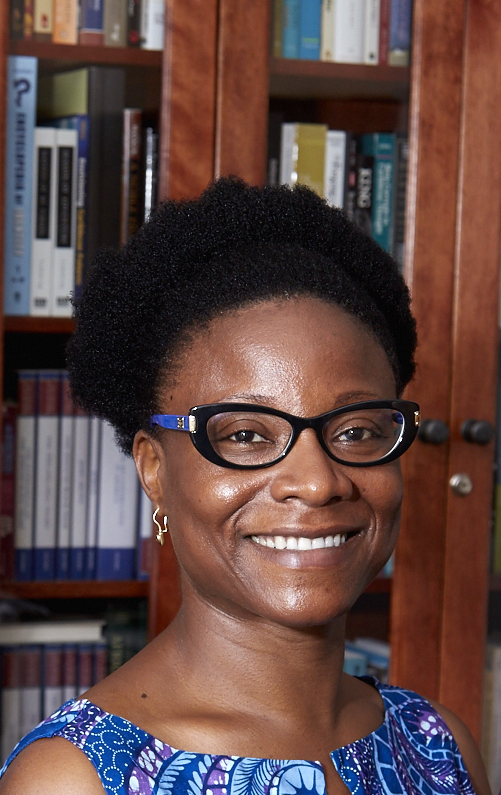 Dr. Keisha-Khan Y. Perry is currently an Associate Professor of Africana Studies at Brown University and a Visiting Fellow in the Department of African American Studies at Princeton University. Her research focuses on race, gender and social movements in the Americas, urban geography and questions of citizenship, black women’s intellectual history, and the interrelationship between scholarship, pedagogy and political engagement. Winner of the National Women's Studies Association 2014 Gloria E. Anzaldúa Book Award, her first book Black Women against the Land Grab: The Fight for Racial Justice in Brazil (fall 2013, Minnesota Press) is an ethnographic study of black women’s activism in Brazilian cities, specifically an examination of black women’s participation and leadership in neighborhood movements for land and housing rights in the northeastern Brazilian city of Salvador. She is currently writing her second book, Anthropology for Liberation: Research, Writing and Teaching for Social Justice .

Maxine Elliot Professor in the Department of Comparative Literature and the Program of Critical Theory, University of California at Berkeley 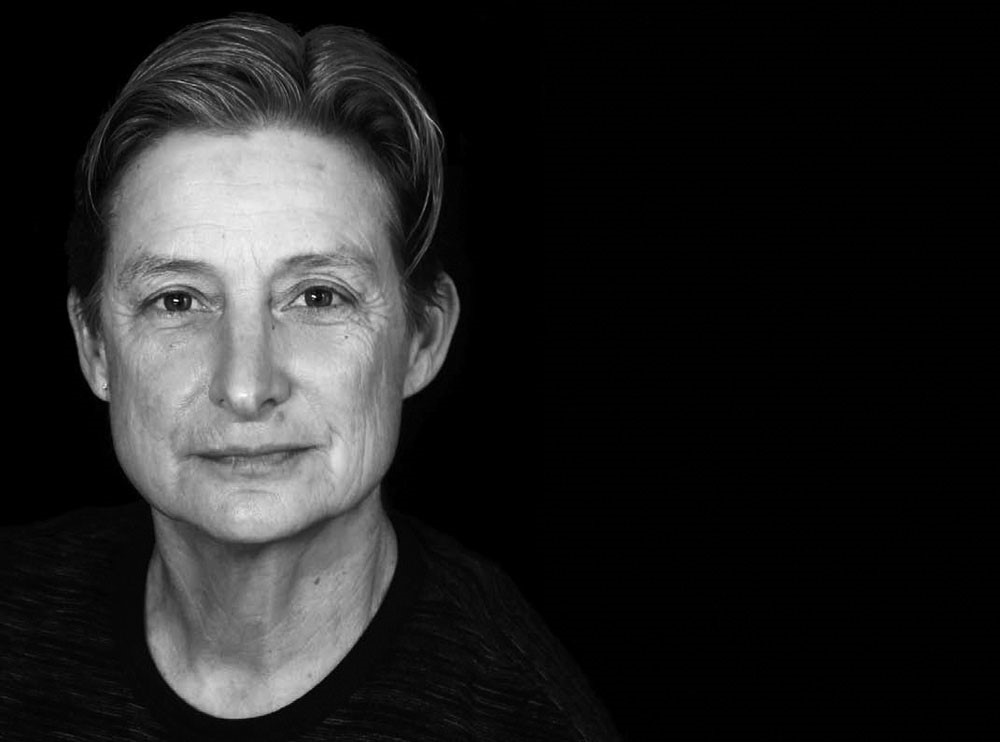 Dr. Judith Butler is Maxine Elliot Professor in the Department of Comparative Literature and the Program of Critical Theory at the University of California, Berkeley. She received her Ph.D. in Philosophy from Yale University in 1984. She is the author of several books: Subjects of Desire: Hegelian Reflections in Twentieth-Century France (1987), Gender Trouble: Feminism and the Subversion of Identity (1990), Bodies That Matter: On the Discursive Limits of “Sex” (1993), The Psychic Life of Power: Theories of Subjection (1997),Excitable Speech (1997),Antigone’s Claim: Kinship Between Life and Death (2000),Precarious Life: Powers of Violence and Mourning (2004);Undoing Gender (2004), Who Sings the Nation-State?: Language, Politics, Belonging (with Gayatri Spivak in 2008), Frames of War: When Is Life Grievable? (2009), and Is Critique Secular? (co-written with Talal Asad, Wendy Brown, and Saba Mahmood, 2009) and Sois Mon Corps (2011), co-authored with Catherine Malabou. Her most recent books include:Parting Ways: Jewishness and the Critique of Zionism (2012), Dispossession: The Performative in the Political co-authored with Athena Athanasiou (2013), Senses of the Subject and Notes Toward a Performative Theory of Assembly (2015). And in 2016, she published a co-edited volume, Vulnerability in Resistance, with Duke University Press. Her books have been translated into more than twenty languages.